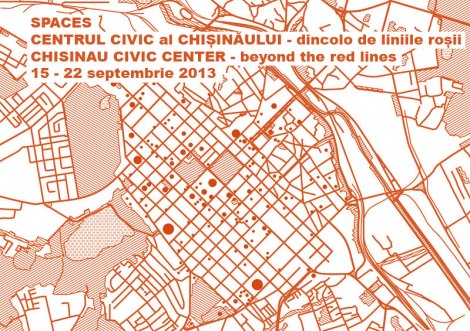 In the context of the ongoing debate about the radical transformation of the public space in Chisinau under the impact of transition and the need of its protection (public space as an important piece in the democratic infrastructure, crucial for the exercise of rights and liberties) one of the current issues that was raised by the artistic and architecture community in Chisinau was the Cantemir Boulevard, designed in 70s by Soviets, but never built, not yet. What makes us believe that it could be built is that this boulevard still exists on the official Chisinau General Urban Plan, 22 years after Republic of Moldova proclaimed its independence from Soviet Union and its consequent dissolution. Taking this as a starting point, as a leading thread, we have invited artists, architects and researchers to Chisinau, to participate in a residency program and in a conference, and contribute to a publication – to work on this issue and to share similar experiences that could enrich our understanding of this particular situation and reveal new forms of criticism and protest. The result of this collaboration will be a series of participatory works involving Chisinau inhabitants that are opening new public spaces for culture and civic engagement in the areas where Cantemir Boulevard was planned to be built.

CHISINAU CIVIC CENTER – beyond the red lines project gives continuity to a process that Oberliht Association initiated several years ago by inviting artists, curators along with architects, social scientists, historians and other interested in urban development professional groups who joined later, to research and intervene in the existing context determined by unequal distribution of space and resources, specific for any new post-soviet state.

The other question is how public money are being spent on public projects and if these projects address the needs of the citizens? In fact, what is a public project if compared to any private investment? Was there any attempt on behalf of public administration to involve the local inhabitants and how the local communities could be given a voice in the process of urban planning and designing of public spaces?

Finally, what kind of alternative can we offer today ?

The current invitation developed in collaboration with SPACES partners is addressing active citizens involved in culture, but also in urban and social development, to look back at their activity and projects through such tools as criticism and protest, to think of the public role that art could have in post-soviet societies. We would also like to examine the potentiality of art in bringing a change by organizing participatory art events in Chisinau and making use of available public spaces for that.

The public program planned for August 26 – September 22, 2013 includes a residency program for artists and architects that will result in a series of interventions in Chisinau, a study visit by a group of experts followed by a regional conference addressed to scholars, activists, journalists and local authorities, city tours, film and video screenings, workshops, awareness raising campaigns, presentations, parties and community work among others.

The project takes its inspiration from the results obtained during the Mapping of public space in Chisinau workshop (July 2012) coordinated by Eugen PANESCU [RO]:http://chisineu.wordpress.com/proiecte/atelier-cartografiere/
–

curated by Vladimir US [MD]

free entry to all events

18:00
Intervention by Jan SVOBODA [CZ]: Above the ground 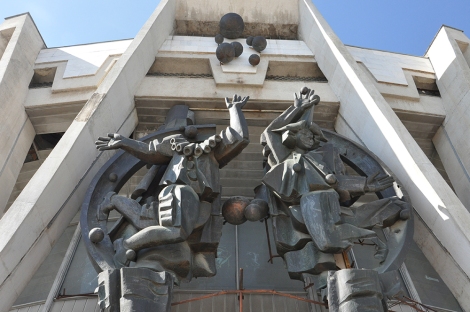 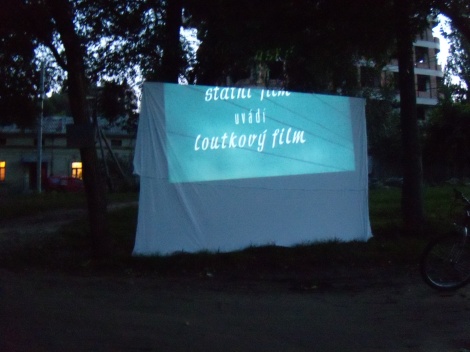 The program CHISINAU CIVIC CENTER – beyond the red lines is organized in the frame of the EU project SPACES. The SPACES project is financed by the European Union through the Eastern Partnership Culture Programme.